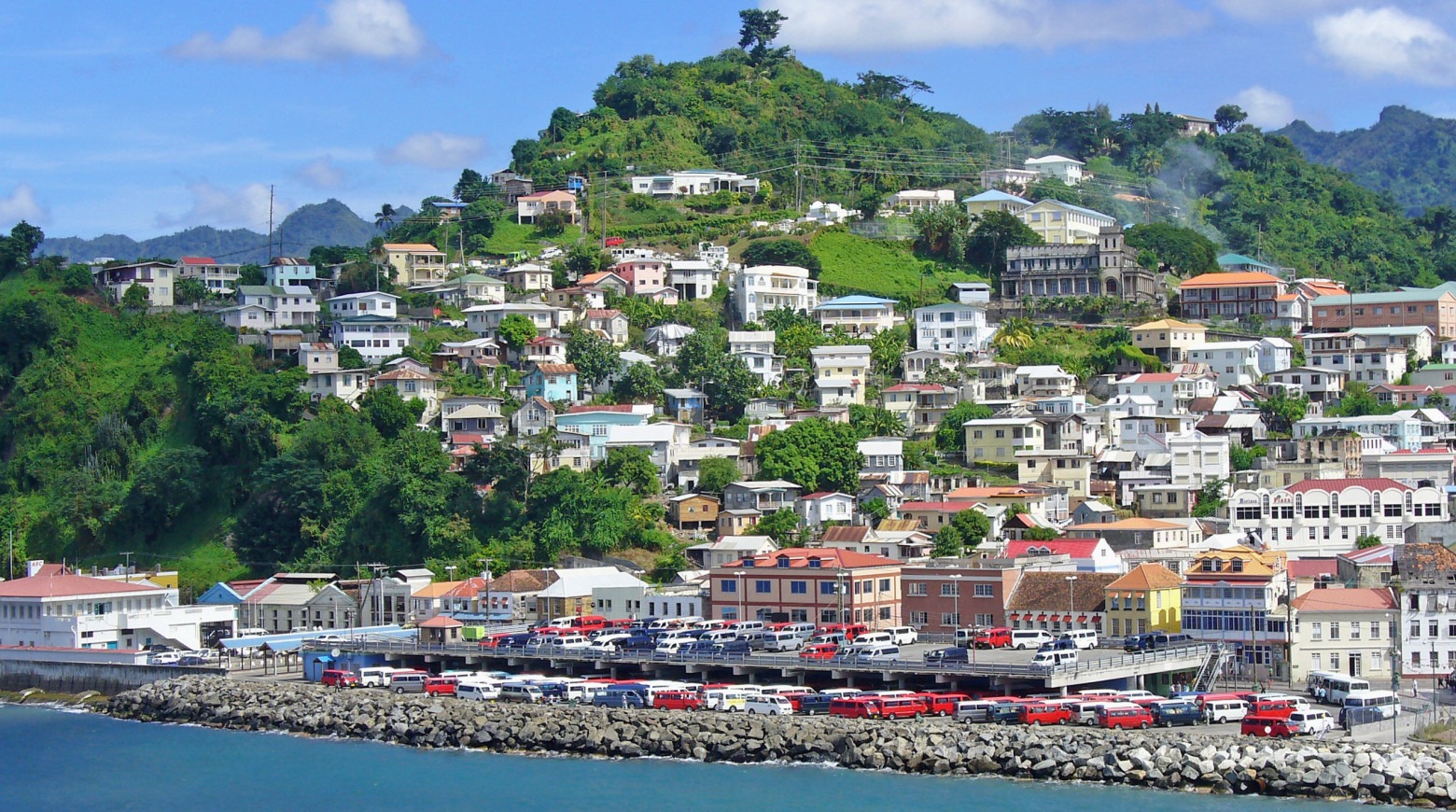 Lawmakers last year temporarily extended the EB-5 visa program, but are expected to overhaul it when it comes up for renewal in September. The program is used by developers to attract foreign investment, either directly or through government-approved ‘regional centers’ where businesses pool funds.

To qualify for a EB-5 visa, a foreigner must put a minimum of a million dollars into an approved development project; or $500,000 if the project is in a designated high unemployment area. The investment must create or save at least ten jobs. It takes at least 20 months to reach conditional resident approval and at least 24 months to obtain a green card for permanent residency status through the program.

While the program has many supporters who argue it attracts foreign capital and creates jobs at no U.S. taxpayer cost, congressional overseers and Homeland Security have raised sharp concerns, saying data collected through the program makes it impossible to track how many jobs get actually created. The program has also been criticized by some lawmakers who claim it amounts to selling U.S. citizenship to the rich. Some lawmakers in Congress even said they fear EB-5 may facilitate terrorist travel, economic espionage, money laundering and investment fraud. “This program has been plagued with fraud and abuse. But more importantly it poses significant national security risk,” Senator Chuck Grassley said.

Senator Grassley, a Republican who is chairman of the judiciary committee, last month cited a memo from Homeland Security saying that EB-5 visa holders do not clear the same hurdles as other immigrants, like proof of education and work qualifications. Senator Patrick Leahy, a Vermont Democrat, said at the hearing that while he has supported EB-5 over the years, “If the program is to continue, it must be reformed.” Indeed, the program is up for renewal in September. The proposed bill to extend the program — called the Integrity Act — would increase the investment amount to US$800,000 from October 1, 2016 and make it more difficult for urban areas to develop EB-5 projects.

Since 2010, Chinese nationals have been the most numerous investors in the EB-5 program. Chinese government has recently tried to restrict flow of money leaving China, but a lot of Chinese capital is still leaking out. One reason: many Chinese investors, both institutional and individual, expect the Renminbi to decline further against the dollar. Buying property abroad is a way to profit from the Renminbi’s fall. Purchasing luxury real estate in the Caribbean may serve as a great alternative to the U.S. due to its market stability and attractive price tags.

Little is known of the changes awaiting the U.S. EB-5 program this autumn. What known is that there are over 13,000 pending applications, and the long queue is of particular concern for investors hoping to secure green cards for their children, said immigration lawyer Bernard Wolfsdorf of Wolfsdorf Rosenthal. Kids can only get dependent visas through an investor parent if they’re 21 years or younger at the time of application approval. “Many apply so they can give their college kids a chance to attend top U.S. colleges,” said Wolfsdorf. “Some parents who filed too close to the child’s 21st birthday will age out.”

Taking into account that EB-5 visa waiting line is now estimated to stretch two to three years or more, according to law firm Greenberg Traurig, it is wise to consider alternative immigration options. For example, St Kitts & Nevis economic citizenship program will provide an entire family with the second citizenship for under US$500,000 in as little as 3-4 month, granting visa-free travel to over 130 destinations, including the U.K. and the E.U. As an established luxury holiday destination, the twin-island nation also offers an abundance of income-earning property investment options, safe from financial depreciation.

Another Caribbean nation, Grenada, offers it’s citizens the unique right to apply for the United States’ E-2 Visa Program, thanks to a special treaty between the U.S. and a handful of countries (for more details see CSL newsletter of April 2016). In addition, Grenadians enjoy visa-free access to China, which facilitates travel and trade relations between the two states.

An important subject to consider before becoming a US citizen is tax planning. Becoming a permanent resident of the U.S.A. means to adopt its worldwide taxation model. Becoming a citizen and resident of St. Kitts & Nevis, Antigua & Barbuda, Dominica, Grenada or Saint Lucia does not subject investors to paying taxes on their worldwide income as these territories have no foreign income tax.

Other Advantages of Caribbean CBI Programs include:

Would like to receive more information or assistance preparing your Citizenship by Investment application? Contact us today for a private, complimentary 30 minute, no-obligation consultation!

Grenada’s Citizenship by Investment Program, launched by the Government in 2013, has been a rising star in the citizenship and immigration world. This was confirmed on 30 June 2016, when the Program was awarded the title of ‘Best International Citizenship Program’ by a panel of experts at the Awards Ceremony of the Russian HNWI Forum Spain. The Award Ceremony took place at a gala following the closing of the formal Forum, and the announcement that Grenada had won the ‘Best International Citizenship Program’ Award was followed by cheering, support, and enthusiasm on the part of participants.

Grenada won the prestigious Award because it offers exceptional benefits to applicants. Firstly, it is one of five nations worldwide to grant citizens visa-free travel to China. Secondly, Grenadian passport allows visa-free travel to the Schengen Area and the United Kingdom, which encompass business hubs such as London, Zurich, and Paris. Grenada is also the only nation with a citizenship by investment Program to offer citizens the right to apply for the United States’ E-2 Visa Program (see CSL newsletter of April 2016). This exclusive Program is reserved for nationals of a limited number of treaty countries, and allows indefinite visa renewals. Grenada is also the only Caribbean nation to offer both a citizenship by investment Program and the option to concurrently apply for a permanent residence card.

Grenada is an excellent choice for investment – providing applicants with the opportunity to participate in its fast-growing tourism sector and diversifying economy. The nation is the ideal location for families, granting access to world-famous educational institutions such as St George’s University and to comprehensive healthcare units. Family is also at the heart of Grenada’s Citizenship by Investment Program, which is today’s most affordable option for large families.

Grenada’s Program has received much commendation as a result of its strong due diligence checks on applicants, which ensure that only individuals with a clean background receive citizenship. This is especially impressive as it is achieved within 60 business days of the country receiving a completed application – the time in which an applicant can expect his application to be processed by the Citizenship by Investment Committee.

Finally, Grenada has the inimitable ability to offer citizens a peaceful and secure lifestyle, framed in the excitement and vivacity of the Caribbean’s Isle of Spice.

For more information on the program benefits and requirements visit Grenada Citizenship-by-Investment or send us an email at csl@corporatesolutionsltd.com and we would be happy to set up a FREE 30 minute, no-obligation consultation to discuss your individual requirements and investment options.